In 1967, Norman R Grimm Jr and Robert R. Ruppender opened the doors to Astro-Cut Engineering Co. Both fresh off the Apollo Moon project, they were hungry for new and exciting challenges. With a 1000 square foot shop, and running the entire operation by themselves, a legacy was born. Space travel was a leading force for the machining industry, and with that came a massive cloud of competition.

Through Astro-Cut’s three main principles – Reliability, Customer Service, and Quality, they were able to see through the fog. In 1969, Art Brahm, joined the team as Astro-Cut’s first employee. Art stayed on, full time and part time, until 2012. Having machined parts for The Boeing Co., and Rocketdyne, among many others, and with over 50 years experience, Astro-Cut is a true leader in Electrical Discharge Machining.

Today, Ron Hetrick is the sole proprietor of Astro-Cut. Ron enjoys working on new and untraditional projects, finding that thinking critically and unconventionally are the most rewarding experiences one can find. Over the years, Astro-Cut has had the privilege, and honor, of working with such names in the industry as, Trevor Adams, Troy Jones, and James Hall, to name just a few of many who have graced the doors of Astro-Cut.

Special thanks to Trevor Jones for making this web inspiration a reality. 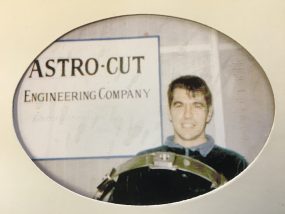 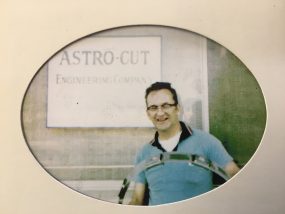 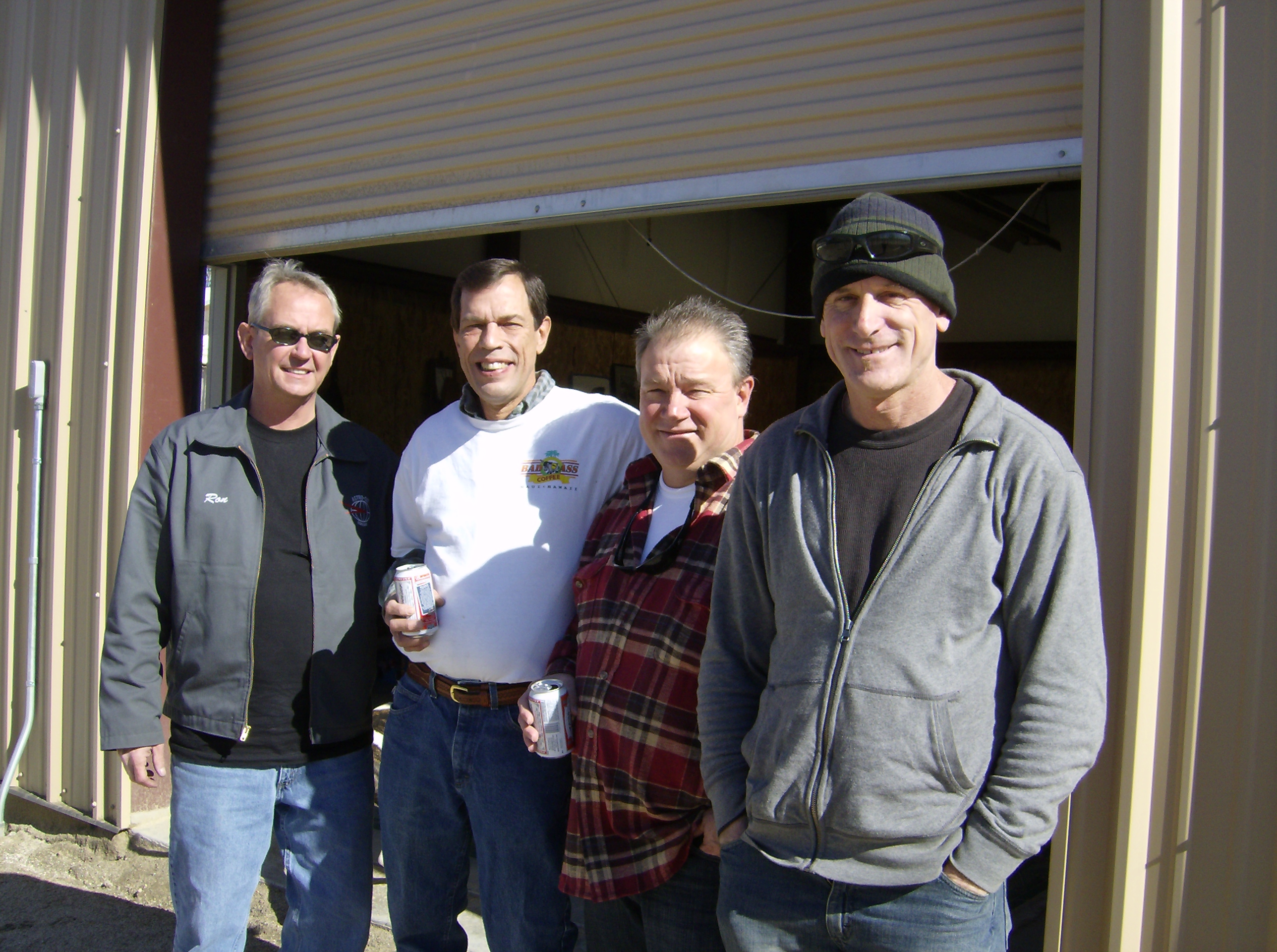